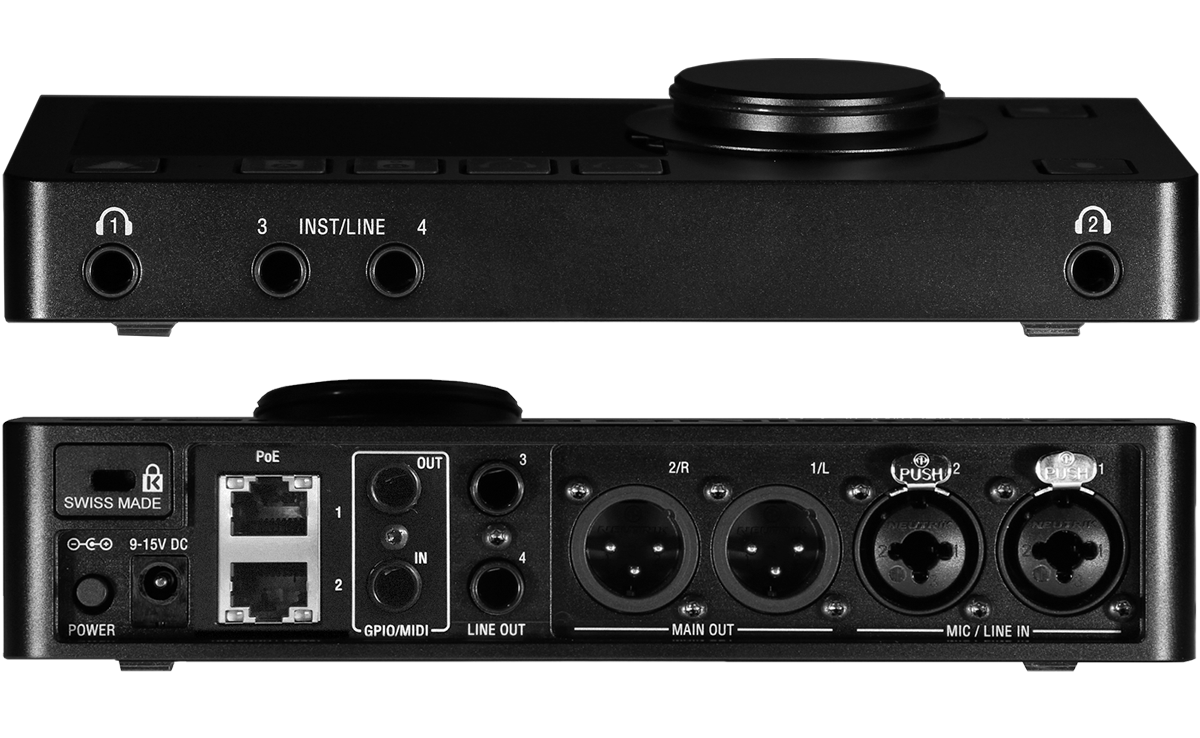 Following a record quarter of sales of the original Hapi

Puidoux: March 2021 - It is unusual for a six-year-old product to achieve record sales but MERGING+HAPI has never been usual. Since the beginning of October 2020, more than 120 units have been sold and the diversity of user and countries has been remarkable. On the one hand, there were four sold to the French theme park, Puy du Fou, along with two Horus units, making them one of the largest individual purchasers worldwide. On the other, units were supplied to film and post studios in Denmark and Germany, classical recording facilities in UK, Poland, Germany, Switzerland and USA, broadcasters in France, Switzerland Canada, USA and Indonesia, Dolby Atmos® studios in Netherlands, Germany and Denmark. Additional Sales to Australia, Brazil, Japan, Korea, Spain, Portugal, Greece, Israel, Hungary, Slovenia, Norway, Sweden, China and the Czech Republic covering all the above plus Mastering Houses and other studios using Pro Tools and Nuendo.

This flourish of activity provides the ideal scenario for the launch of MERGING+HAPI MKII which will start shipping in March. Advance orders are already more than fifty, so eagerly is this product anticipated. All the good bits of Hapi remain, meaning all the current and future AD/DA interface cards will slot straight in as will the PT64 HDX and MADI cards.

Hapi MKII also retains the redundant power supply option and now has ST2022-7 Seamless Protection added to the NMOS and ST2110-30 compatibility it already had. The dual Ethernet ports also allow “Switch mode” operation which permits the connection of one additional RAVENNA/AES67 device without the need for an external switch. This is particularly useful for compact location recording systems where additional switches add to the complexity. Anubis and Hapi provide a surprisingly powerful package that delivers exceptional audio fidelity with all the control needed to route your microphones, control your monitoring and even provide the talkback to the artists.

The core of Hapi MKII is the powerful ZMAN processor featured in MERGING+ANUBIS and this allows for individual channel-based routing and the other important enhancements to the headphone performance and DA control. The headphone amplifier now monitors full DSD256 material with volume control from the front panel and, as with Anubis, it is now capable of driving ultra-low to very high impedance headphones.

Additional roll-off filters on the DA have per-channel trims and polarity switching. Demands from many mastering houses have seen all trims including the DAs to be adjusted in 0.1 dB steps to provide the precision demanded by this speciality. These adjustments are also applicable to the headphone monitoring making sure that you get identical results whether you are listening on speakers or headphones. As an added bonus, the front-panel display is improved and has dimming options to cope with any lighting conditions.

Rune Jacobsen, Merging’s newly appointed International Sales Manager commented; “I have been blown away by the 2020 sales results that have defied all predictions. Hapi has been one of the outstanding products recently and we are certain that Hapi MKII will achieve even greater success.” 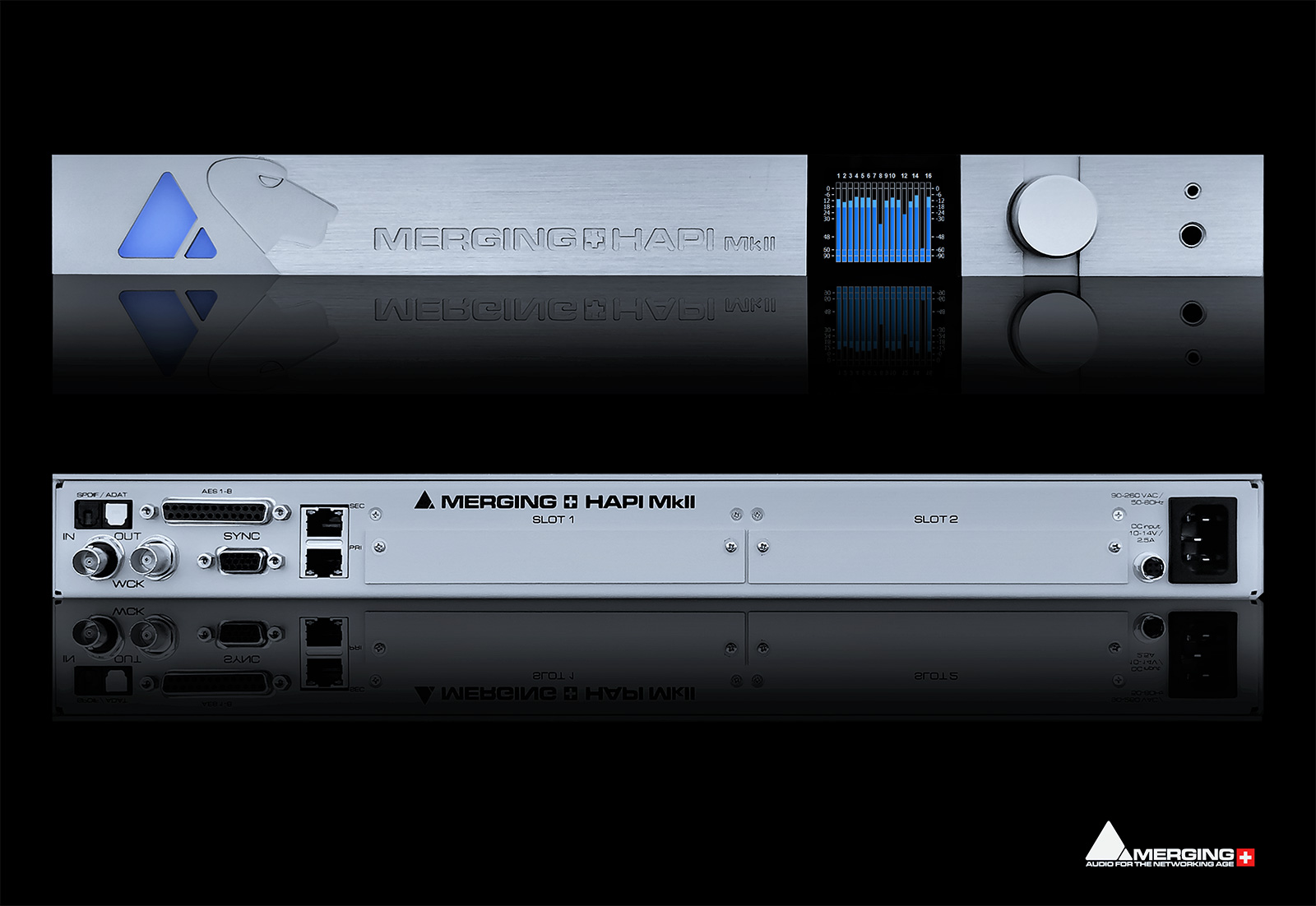 Hapi MkII Front and Back 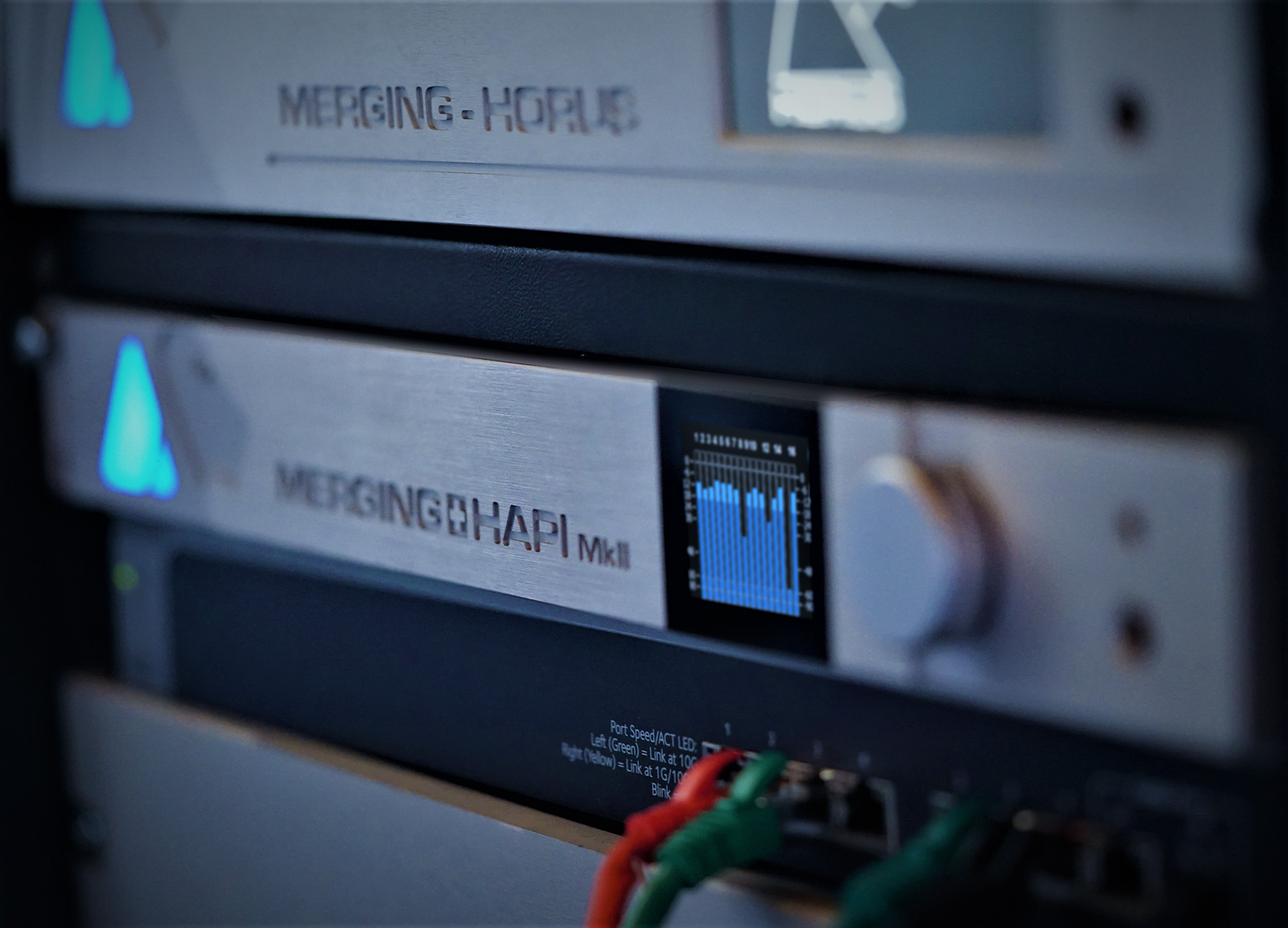 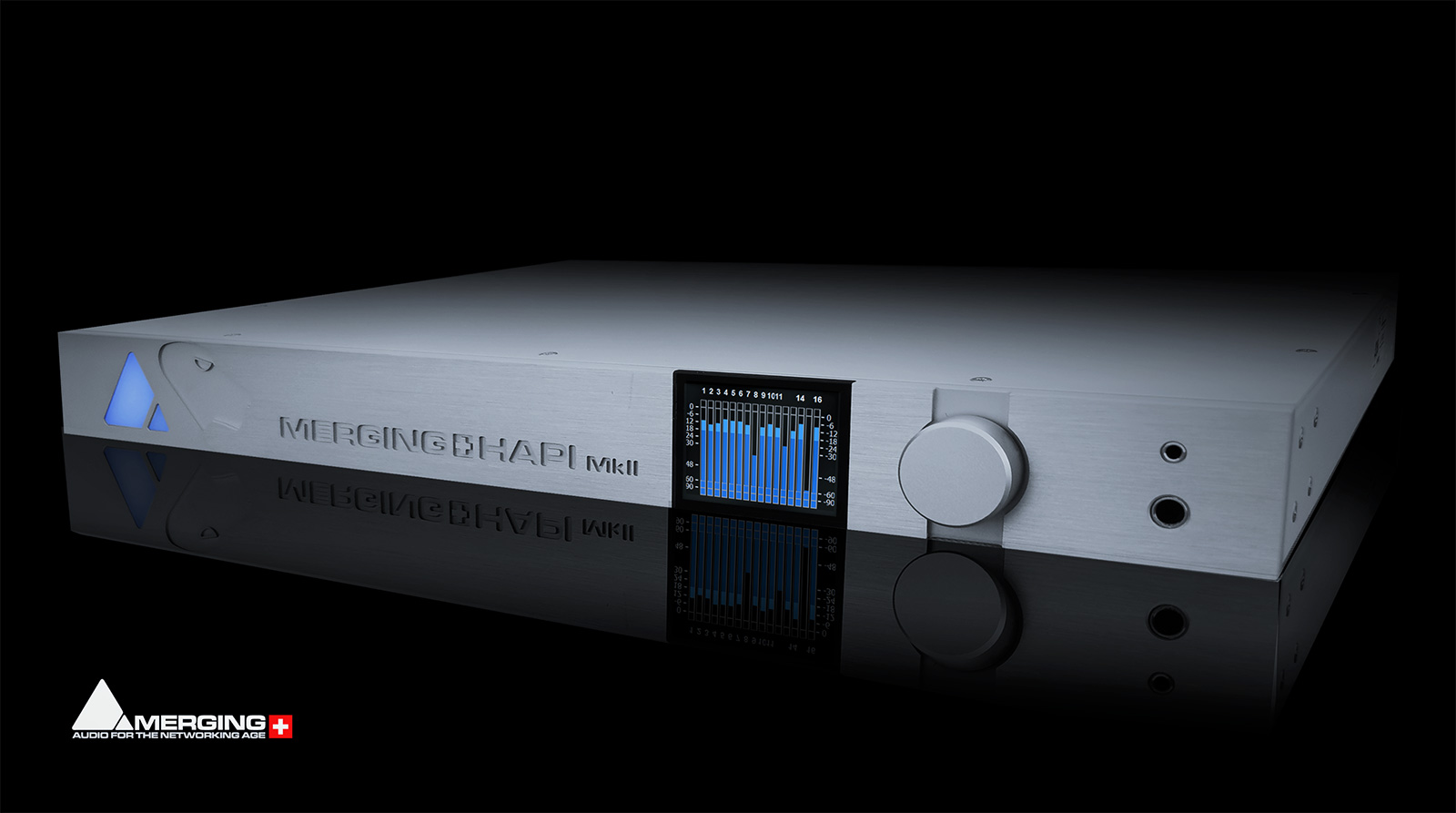