Stay informed on latest Merging Technologies developments and adventures. Check our press releases, convention & show announcements, use cases or social media posts to see what we are working on.

MERGING+PYRAMIX at the Shanghai Planetarium

3D Immersive sound accompanies the exploration of the universe

On July 18, 2021, the Shanghai Planetarium opened in a blaze of bright lights nearby the Dishui Lake in Pudong New Area, Shanghai. It covers an area of 58,603 square meters and a building area of 37,741 square meters, making it the largest planetarium in the world. With the vision of 'shaping a complete view of the universe', Shanghai Planetarium strives to stimulate people's curiosity, encourage them to appreciate the starry sky, understand the universe and think about the future.

Innovation and quality in a fully-featured low latency mixer

The Music Mission has landed after an intensive period of beta testing with an international roster of leading musicians, engineers and producers. The original claim of being able to optimize the feature set by loading different software has been fully realized. The Music Mission can be downloaded by existing users free of charge and all new orders will be shipped with both Music and Monitor Missions loaded. When switching on the unit, choosing the Mission is a press of the touch screen and either loads the highly-praised and versatile monitor controller or if you select the Music Mission, an up to 48 input/24 output, low latency mixer with multiple effects appears. 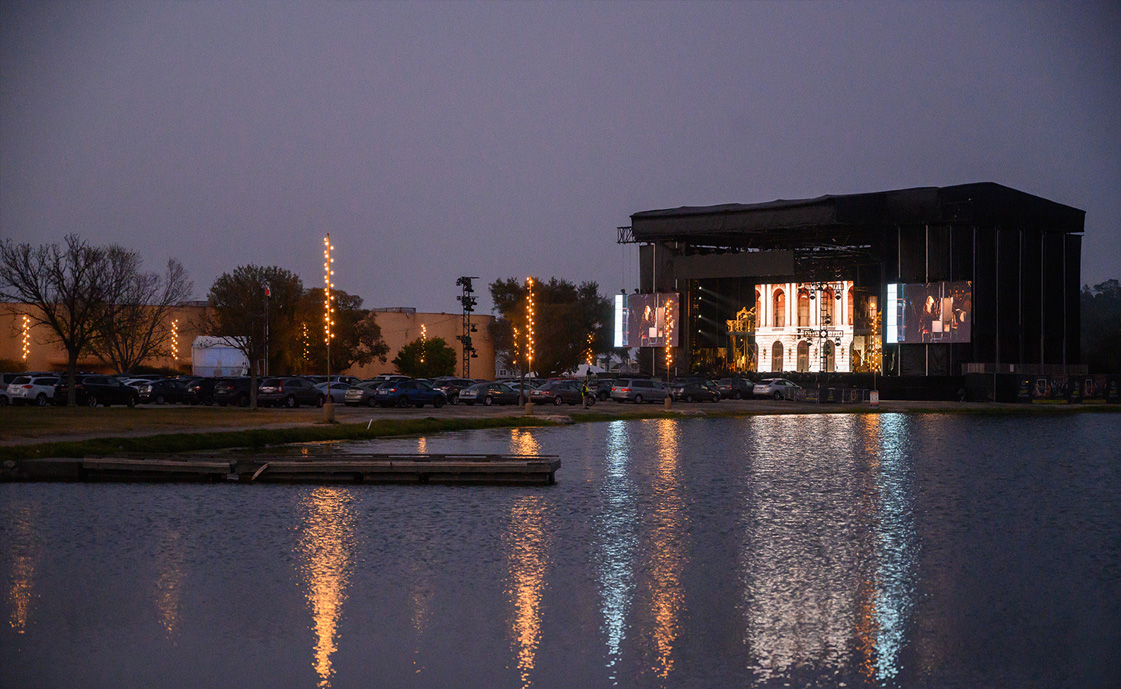 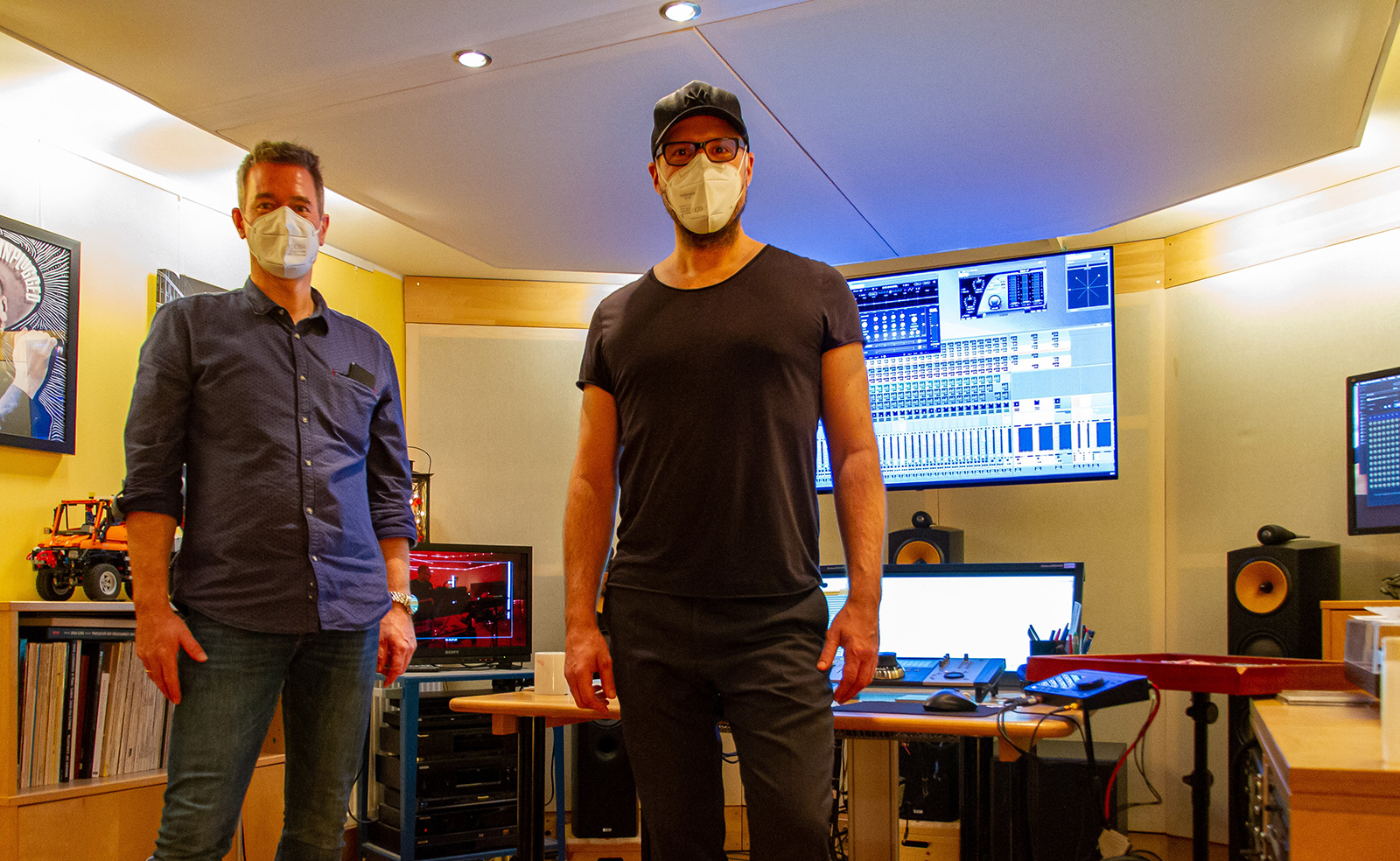