Mastering and prestige recording nominations in at least 29 categories

Puidoux, January 2014: Traditionally Merging Technologies' Pyramix sweeps the board in the classical categories at the Grammys but what is less obvious is how many mastering projects are completed with this award-winning Digital Audio Workstation, now complemented with the equally lauded Horus Networked Audio Converter. The resurgence of higher resolution downloads, Blu-ray Audio discs and SACD releases add additional impetus to Pyramix’s position as the only realistic solution for an "all in one box and at ANY sample rate" recording editing, mixing and mastering. Capable of delivering all variants of DSD file, DXD and regular PCM sampling frequencies, handling an unrivalled number of file formats and a dedicated Mastering Pack, Pyramix is not surprisingly found in top facilities worldwide.

Gateway Mastering in Portland, Maine head the pack with an astonishing 25 client nominations for projects mastered by them with no fewer than 5 "physical" Grammy Award citations for Bob Ludwig in 4 separate categories. These include Record of the Year, Album of the Year, Best Historical Album and two nominations in the Best Engineered Album, Non-Classical. Also featured in that category is Ted Jensen of Sterling Sound with his colleagues, Greg Calbi featuring in the Album of the Year list and Joe LaPorta in the Record of the Year.

One of Europe’s top mastering talents, Darcy Proper from the sensational revitalised Wisseloord Studios gets her mention in the Best Surround Sound Album listing as does Daniel Shores. The classical list is too long to itemise but features frequent nominees Morten Lindberg, Tim Martyn, Mark Donahue and Jesse Lewis. Other European recording teams are also in abundance; Classic Sound from London, Preban Iwan from Denmark, Othmar Eichinger from Austria, Enno Mäemets from Finland and Bert van der Wolf from the Netherlands. London’s James Mallinson recorded every one of his Producer of the Year nominated projects on Pyramix and competes with David Frost, another frequent user.

Commenting on these results, Merging’s Chris Hollebone made this observation: "It is notoriously difficult to discover every project that uses a particular piece of equipment, so this has to be regarded as a minimum at best. It is a list to be proud of by any standards and will mean that we will have winners and losers in some categories where we have multiple nominations. Sadly, they can’t all win!"

Full listing as far as is known: 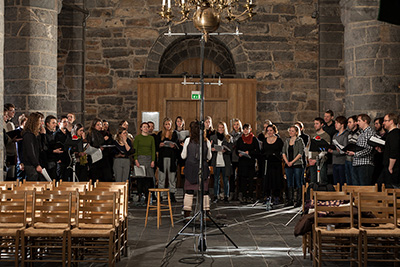 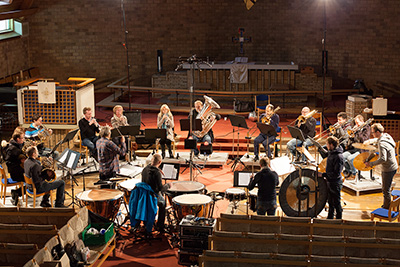 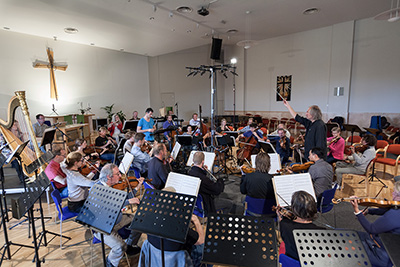