Puidoux, April 2014: KBS are very familiar with Merging products and with as much as 70% of the total music, drama and documentary output being handled by Pyramix, it was no surprise that, when faced with another workflow challenge, they found that Merging had the answer with the Iris networked post production system. Final delivery requirement for the servers was XDCAM MXF which was requiring the final audio file to be sent back to the video editing and computer graphics teams and this was creating something of a log jam. By equipping the audio suites with Pyramix, VCube, Final Cut Pro and a CG computer, means that the whole process can be done in the audio suite. This has major advantages if last minute changes were requested by the producer. With such a large system, a suitable and efficient audio controller would be necessary and the Tango 2 was the natural choice. In consultation with the Merging team, a feature addition to V5.0 VCube will ultimately allow the Final Cut Pro stations to be removed with a further saving of time.

In addition to the obvious advantage of completing the process in one location, it also has the rather revolutionary effect of breaking down the traditional barriers between the video and audio teams. A bold step to take but one that requires sufficient planning and budget to ensure that there are no technical obstacles that are going to obstruct the end result. The KBS TV Technical Operations team led by Mr Choi Myung Gyu and Mr Insu Hwang of Merging’s distributor, Syncfish planned the system carefully and the three rooms are identically equipped except for the number of faders on the Tango surfaces. Room A is 44 channels and the other two are 32 directly controlling the Pyramix 256 MassCore Post Pack which is in turn connected to Horus units with the redundant power option. VCube completes the system with the HD-SDI Dual Card Option with maximum video codec support.

“KBS is already very familiar with Merging Technologies products so this was an easy choice for us to make. We knew that this Iris system would meet our workflow requirements with the potential for even greater efficiency with the new VCube version coming soon.” remarked Choi Myung Gyu; “Our operators find the Tango control of Pyramix to be excellent.” 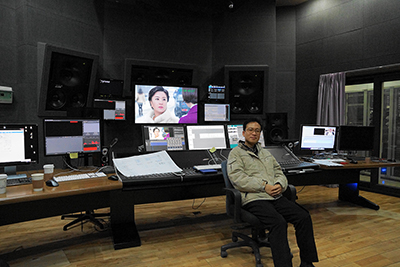 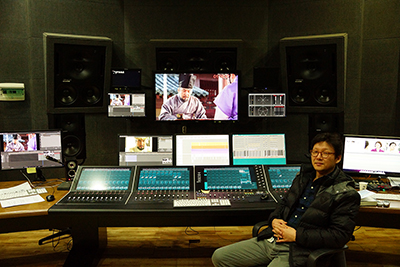 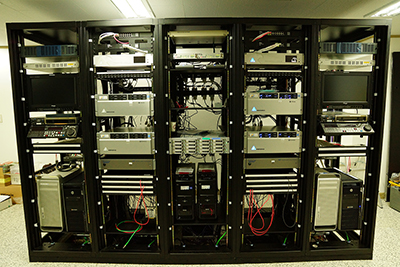 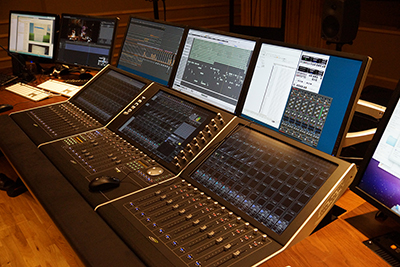 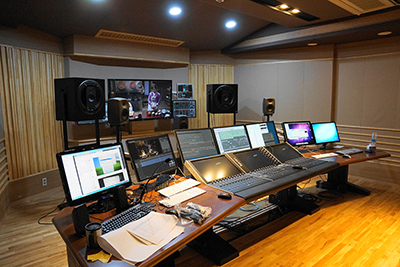 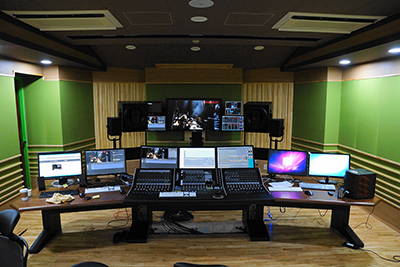 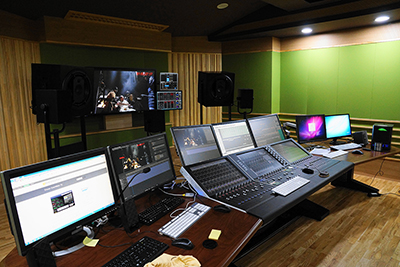 The Ministry of Science, Information Communication Technology (ICT) and Future Planning has issued permission for three major Korean terrestrial broadcasters to transmit Ultra High Definition (UHD) content. KBS will start test broadcast in UHD from April on channel 66. KBS plans to broadcast its popular dramas, including “Slave Hunter,” “Bridal Mask.”“Jeong Do Jeon.” and “Food Odyssey.” KBS will also broadcast the Asian Games to be held in Korea this September in UHD. KBS’ Executive Director of Future Media explained that expectations are building since KBS has rich resources of UHD content and is a broadcaster for public interest of universal access. The audiences will be able to watch test broadcasts of programs in UHD, which will be transmitted through two transmission centers in the metropolitan area.
english.kbs.co.kr