Merging Technologies has supplied many of the most important audio restoration and archival facilities worldwide. This should be no surprise as the company has invested heavily in providing a tool kit with features that are ideally suited for this purpose, many of them unique. Merging's award-winning Pyramix audio workstation is the industry standard for ultra-high resolution recording and there is a choice of the Horus and Hapi Networked Audio Interfaces. The ability to connect all archival recorders to a RAVENNA/AES67 network is an extremely valuable feature and makes the routing of inputs and outputs from multiple locations extremely simple.

“Pyramix is a powerful system with some unique features that are of great benefit to our archival work here. The background recorder feature, in particular, has enabled us to streamline simultaneous ingest setups down to a single record system that can record from multiple independent sources, allowing us to playback, edit, and output files as they’re being recorded. Upgrading to the MassCore configurations has brought an unprecedented confidence in the stability of our capture systems, even when combining high sample rates with high track count multitrack material. Thanks to the superb Horus and Hapi RAVENNA converters’ seamless compatibility with 384kHz and DSD recording, we are preserving the EMI Canada music archives with the best digital quality current technology allows.”

This hardware and software combination also offers these features that are particularly suited to archive and restoration:

The benefits of digitizing an audio archive are obvious when one looks at the storage needed and the difficulty of accessing the recordings. If the system does not capture the audio with adequate resolution and in a reliable manner, there are risks that future generations may not hear the best results or that the exercise will need repeating with increasingly fragile source material. Fortunately, Merging offers state of the art A/D and D/A conversion as well as high resolution recording and editing. 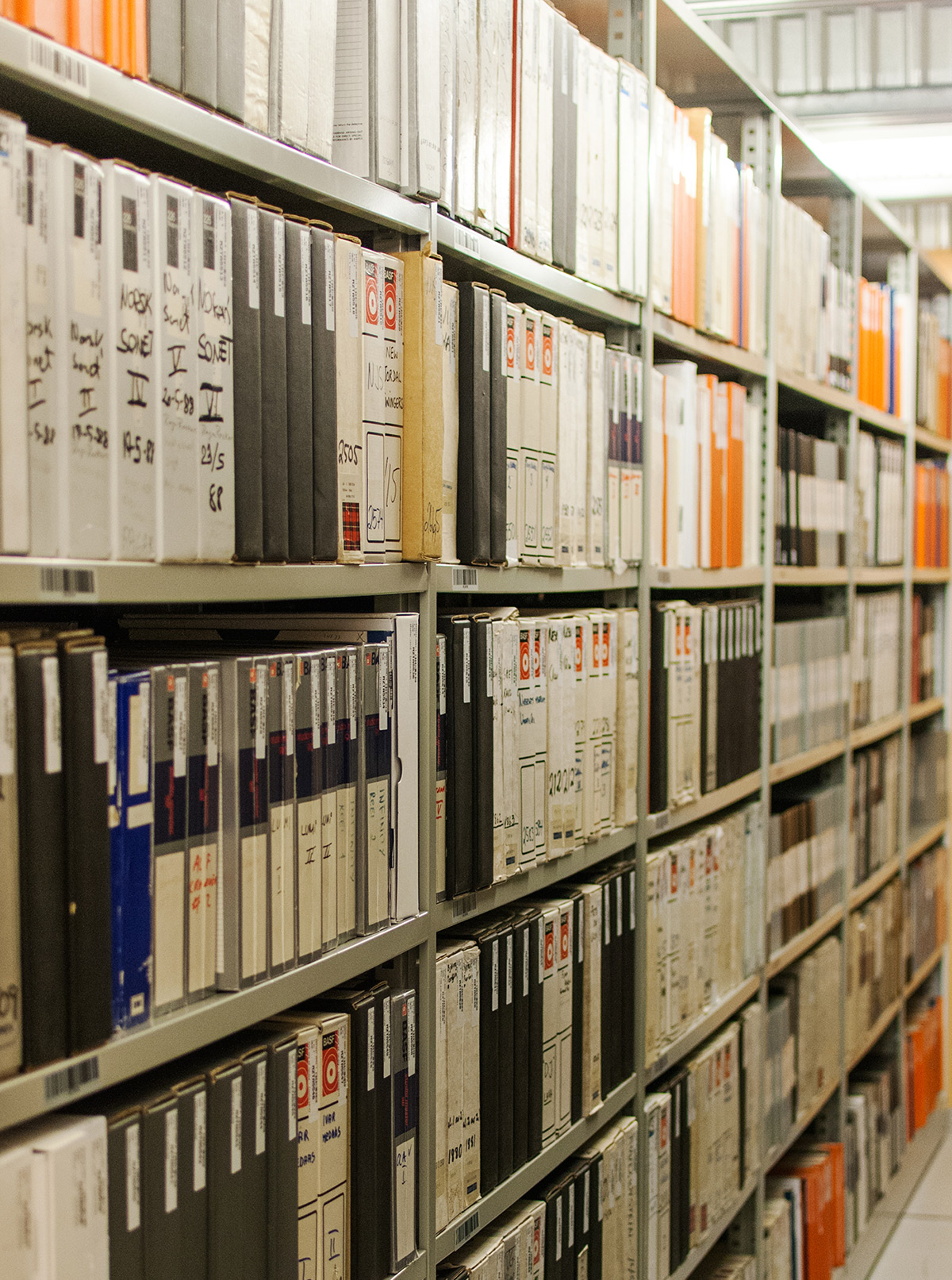 Numerous national and company facilities from a variety of countries have taken advantage of the unique offering from Merging Technologies.

Here is a selection:

Archive centers do not come bigger than this one. The Library of Congress holds the nation’s largest public collection of sound recordings containing music, spoken word and radio broadcasts, nearly 3.5 million recordings in all. Over 110 years of sound recordings history is represented in nearly every audio format, from cylinders to CDs, covering a wide range of subjects and genres in considerable depth and breadth. LOC has been investing in Merging equipment since 2007 and now have 12 Pyramix systems and numerous Horus and Hapi units. Merging worked closely with technicians from LOC to develop the Metadata editor which is a very valuable addition to the essential feature list for archival.

The National Library is in a special position, as it is both a national audio archive and also the music industry archive in Norway. This includes all the mastertape collections from labels, artists and studios. The preservation studio is a department called Lydlaboratoriet (audiolab), and consists of 10 audio engineers all running Pyramix workstations. There is a plethora of formats including analog tape, various digital tape formats (including multitrack), CD, vinyl, and can include more specialized transfers and work related to re-editions of unique recordings. Our “biggest scale” project is transferring DAT logging tapes from NRK (the national broadcast company), where one technician is running two Pyramix workstations, recording, editing, naming and transferring almost 200 hours of audio each day (working 7.5 hours a day).

Thomas Bårdsen, Production Manager Audio Preservations, observed; “As this collection totals some 400,000hours, this really helps. I do not think any of the more dedicated archive workstations would be able to cope with the speed and channel numbers like that.” 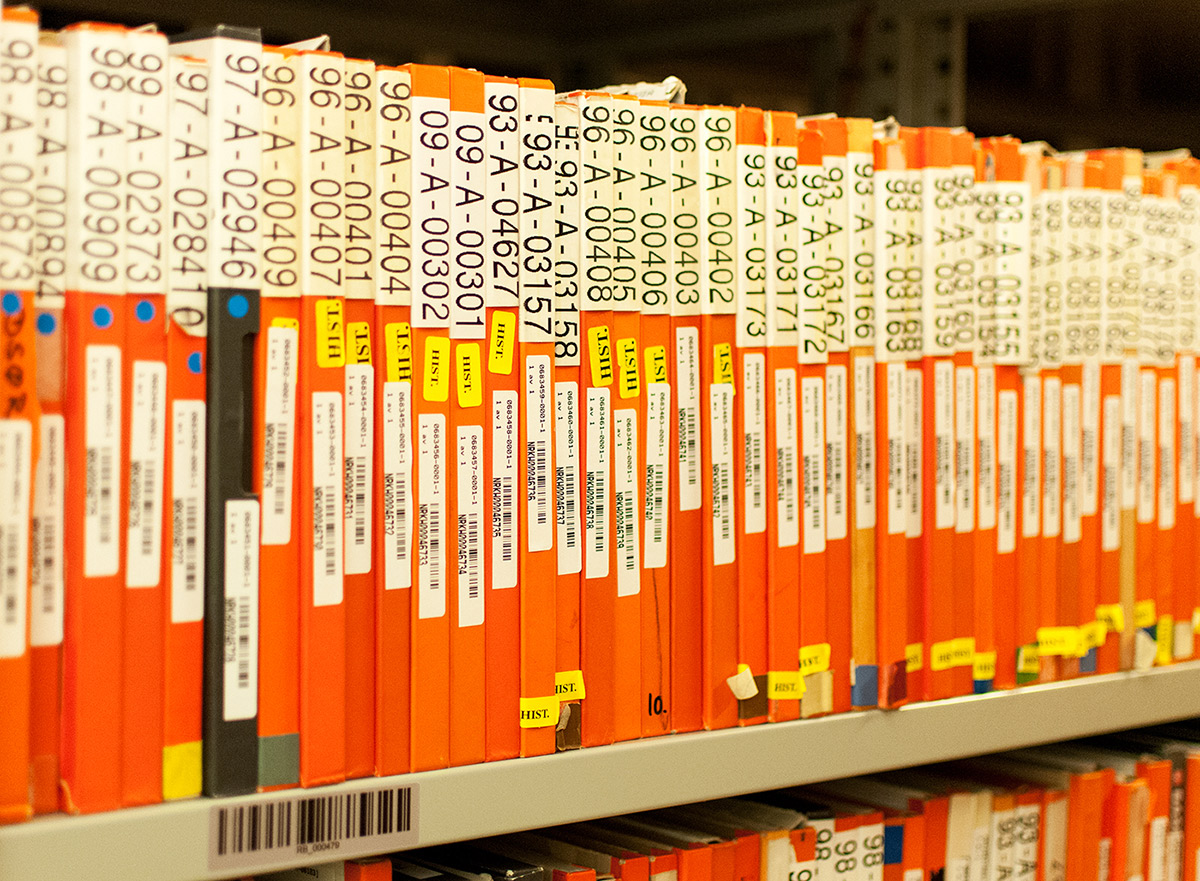 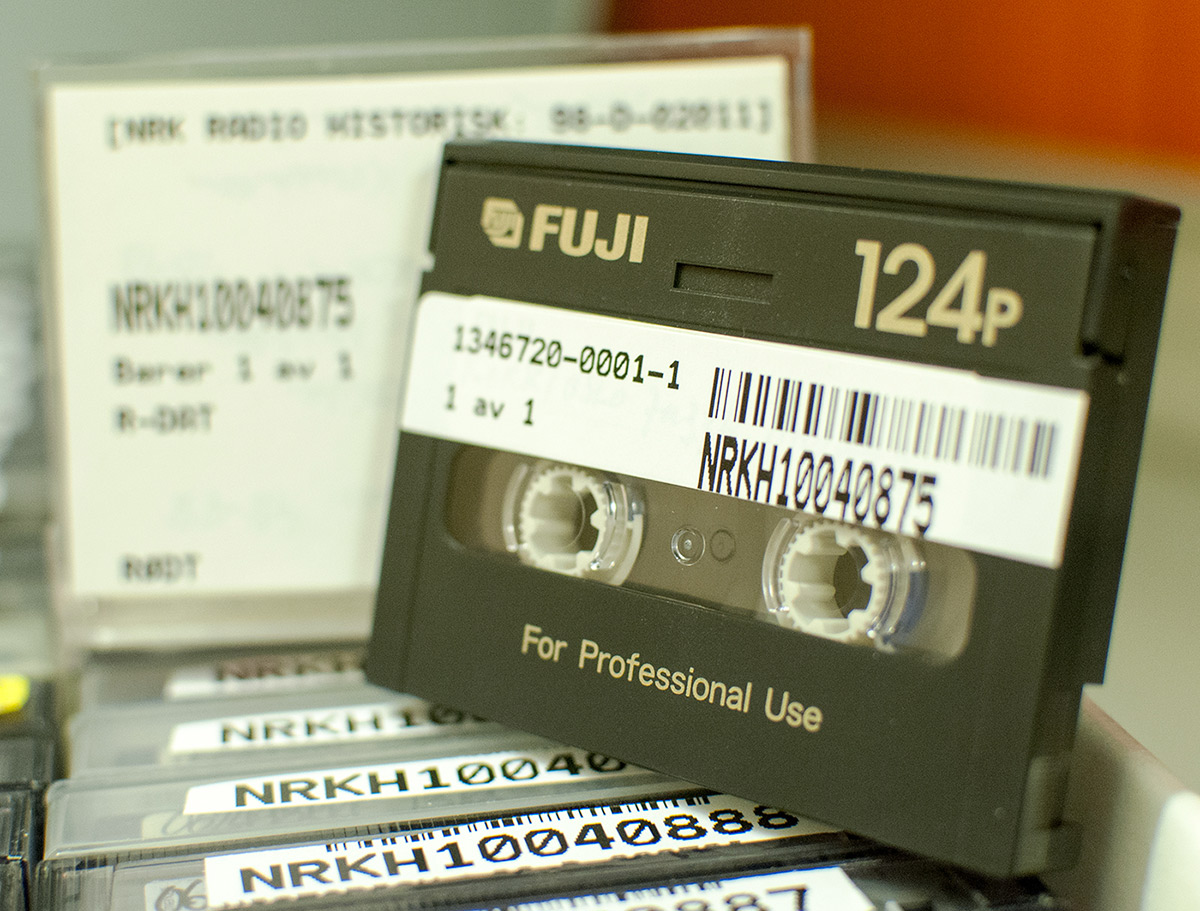 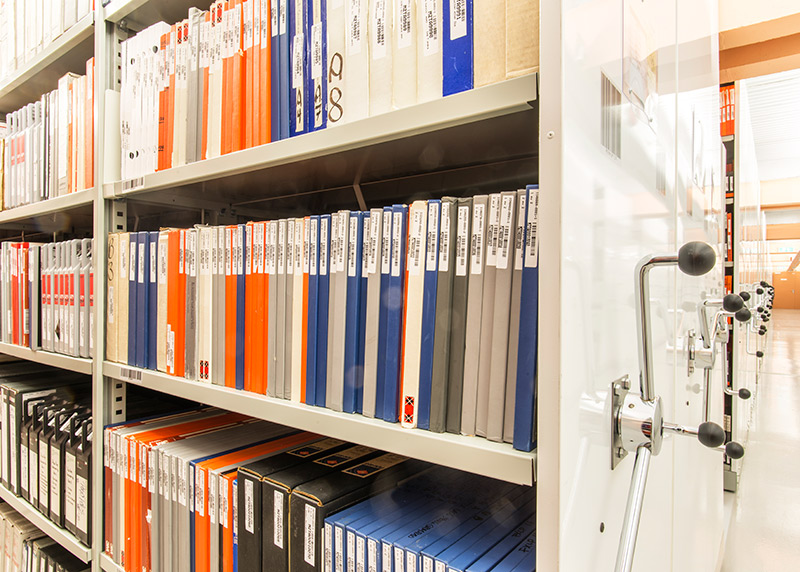