Puidoux, January 2014: Leading East Coast post production provider, the Soundtrack Group recently opened their brand new Stage K mixing facility; the first and currently only Dolby Atmos room on the East Coast. The choice of the VCube HD Player/Recorder to run the projection was based on their previous experience with VCube on two of their other highly regarded mix stages. The first two systems were acquired just as the film industry's post production process began the transition from tape to digital files. The advantages of faster operation and multiple video codec support made this a logical progression. An all digital process is now the norm, making VCube the obvious solution once more.

The highly impressive Stage K features architectural design from Jeff Cooper with the system design for monitoring, projection, re-recording and overall integration being done by Chief Engineer, Chris Neylan. Practical wiring design and installation was supervised by Joe McGuirk. The centrepiece of the room is the Avid Euphonix System 5 with more than 500 inputs and 64 busses coupled with a Christie 2K capable projector displaying onto a Lesna screen. Monitoring is from JBL drivers and Crown amplifiers controlled by BSS Soundweb London systems which can be set for 5.1, 7.1 and Atmos configurations with over 20,000 watts of amplification on tap if needed. With a full range of client facilities and editorial and ADR rooms available on site, Stage K is a great venue for film makers to complete their project.

Soundtrack was also fortunate to gain the talent of Dominick Tavella in January 2013. After 25 years at the famous Sound One in New York, he moved across after that facility closed. Sound One was also a loyal VCube house demonstrating that VCube is the video player/recorder of choice in post facilities worldwide. Dom Tavella (with Mike Minkler) won the Academy Award and the BAFTA in 2003 for the movie version of Chicago and he has been nominated for a variety of awards since then. The addition of Studio K provides the ideal creative space for Dom and the other talented staff of the Soundtrack Group.

Chris Neylan commented thus: “Designing a state-of-the-art facility is a complex process, with an almost endless array of equipment choices that need to handle the many industry formats and standards while interfacing reliably with the other components in the system. It's great to have some choices made easy by an equipment's track record and adaptability. VCube consistently delivers what we need and integrates seamlessly with our control systems and into our overall work flow.” 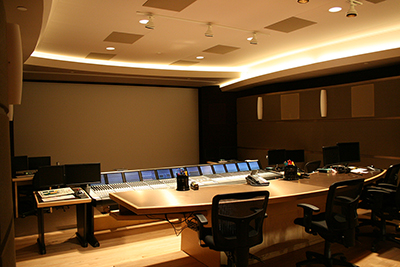 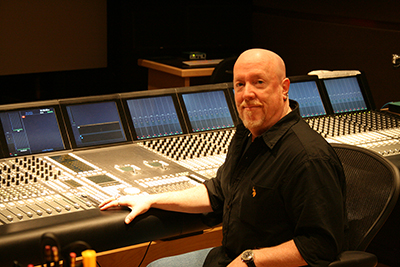 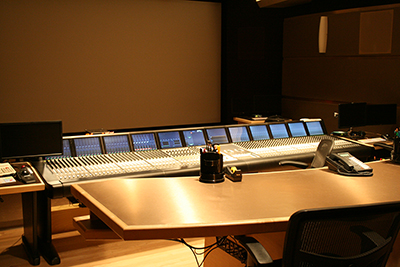 Soundtrack Group has major facilities in Boston and New York. For more information on these locations and other companies in the group, visit soundtrackgroup.com