Hapi and Pyramix pivotal to diverse sessions in August and September

Mexico City, Mexico - December 2014: August was a busy month for Juan Switalski. A Pyramix enthusiast since 2010, his Hapi Networked Audio Interface (the first delivered to Mexico) arrived just in time for three blocks of sessions featuring music from Mexican composers. All three featured the Orquesta Filarmónica 5 de mayo directed by Fernando Lozano, but in different locations. September continued with solo harp sessions with Ángel Padilla at a studio in the desert near San Miguel. Juan also learned he had been nominated for a Latin Grammy® for Best Engineered Album. This was for his recording of 21st Century Lyrical Clarinet Concertos but this category is open to all recordings popular or classical, so in the final ceremony, he sadly lost out.

One of the more interesting of the August recordings was a piece by Rafael Méndez for three trumpets and orchestra. The three trumpeters were Armando Cedillo from Mexico, Otto Sauter from Germany and Bryan Davis from the UK and the sessions were recorded in the Auditorio de la Reforma in Puebla, 132 km from Mexico City. This is a circular auditorium with a domed ceiling designed by the renowned Mexican architect, Abraham Zabludowsky. With 24 microphones set for the orchestra, other microphone preamplifiers from Pueblo Audio, Millennia, SSL and DPA were available but the majority was connected to the Hapi. Juan made this comment: “There were two features of Pyramix/Hapi that proved so useful. The Delay plug-in allowed me align the mics precisely within the soundstage and the ability to control the mic levels remotely from Pyramix via RAVENNA is a revelation. It was also interesting that we had to do a lot less adjustment to the placement of the microphones and to the relative levels.”

The results from the various halls and the very dry recording studio were consistently great and this was verified when listening back in Mexico City with composers, producers and audiophiles all approving the various mixes. The producer for the harp sessions was Alberto Cruzprieto, one of the most admired concert pianists in México. The music was from Spanish composers like Isaac Albéniz, Enrique Granados and M. S. Avalle among others. Juan took just a few microphones and decided to use three matched pairs for AB (+C) testing. For the first time he was using just the Hapi alone and it was his first ever 192 kHz recording. Listening to the very first take proved to be an emotional experience for the artist, engineer and producer. Despite being seasoned recording professionals, they were sufficiently moved to want to record two more works.

“My upcoming recording projects include an opera and a woodwind quintet. I have just recorded three orchestra projects in concert halls, chamber music in a music school auditorium and solo harp in a small studio in the desert. I’ve discovered a new cosmos that enlightens my universe. I did not expect Hapi to be such a dramatic change but it suits all my latest projects and I am itching to return to any hall as soon as possible. I have now sixteen extraordinary microphone preamplifiers plus the same amount of AD conversion and the possibility to easily integrate my other beloved preamps. I’ve moved to 192 kHz and feel gratefully convinced that there is no way to look back. Recording music is like magic and I’m so happy for the contribution of Hapi. It has been a wonderful transition.” 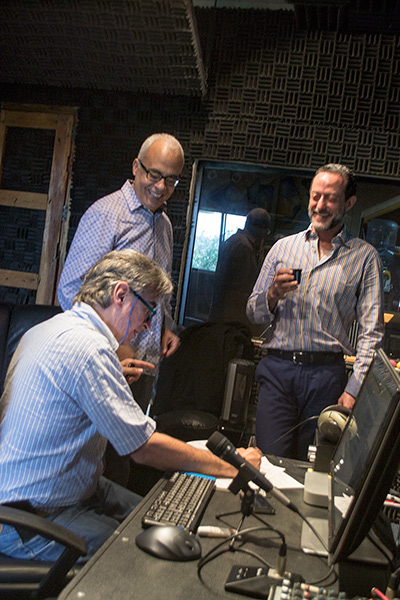 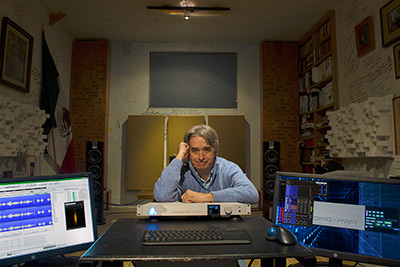 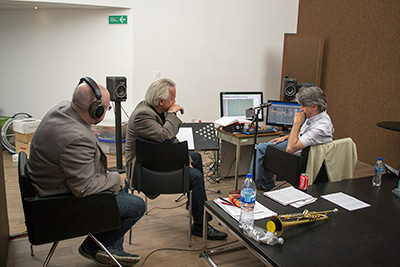 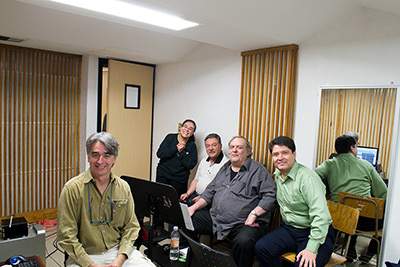 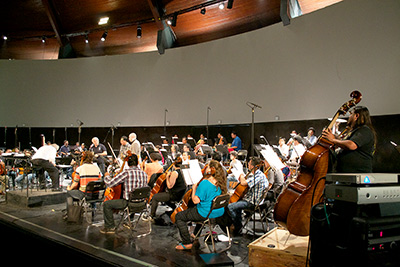 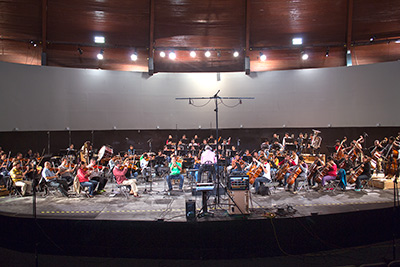 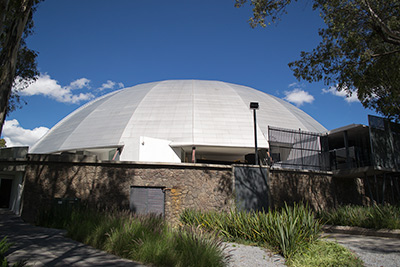