Puidoux, June 2014: Huge events are the norm for Delta Sound but when faced with a major product launch in an aircraft hangar, additional challenges faced the sound design team. Appointed by Brand Experience Agency; Jack Morton Worldwide, the size of the venue was not the only problem because significant movement was also involved, requiring 24 surround sound zones plus significant LFE. This was achieved with 12 powerful yet detailed point source speakers either side of the seating block and enough strategically placed subwoofers to thrill the audience. This system was mirrored on the other side of the ‘catwalk’ style staging to complete the 24 zones.

This was not something that could be easily managed with the existing portfolio of equipment, so the search began for something that could do the job. The Delta team had encountered Pyramix being used at the London Olympics in 2012 and wondered if that was the answer. In fact, the combination of a Merging Ovation Sequencer with MassCore and a Horus Networked Audio Converter provided the ideal blend of flexibility, creativity and audio quality and it includes Pyramix as the backbone of the system. It was also possible to use Ovation Native to work off site and to provide “belt and braces” back up for the event.

Complex video projection was also involved and the VYV Photon was the one chosen but, as always, making sure that the audio and video were perfectly together was vital. This was simply achieved by locking the Ovation to incoming timecode from the Photon and the timed cues would automatically trigger in the correct audio zone. The value of having Pyramix editing on the same computer showed itself in the rehearsals. The ability to quickly edit and adjust the cues in Pyramix saved a huge amount of time. Once everything is finalised, the project can be instantly pushed to Ovation for rock solid playout with the output matrix handling the separate audio feeds. The Ovation Native safety computer had the USB Sync card added so it could also handle the incoming timecode from the video server.

Initial sound design and surround movements were made at Delta’s East Molesey studio. A 12.1 speaker array was set up and the compilation of the audio tracks could begin using Pyramix. Delta Sound Project Manager, Davey Williamson was operating and programming the Pyramix under direction from independent sound designer David Brown. Having access to the original music stems from the composer was a real bonus and allowed for a lot more creative freedom. “I knew that Pyramix would work well having seen it at the Olympics, but the Ovation playout programming was a revelation and very intuitive to set up. David was easily convinced with the platforms as we worked together on the programming in the studio. Now we have completed a very successful project and I know what this system can really do, we are bidding for new projects with Ovation and Horus very much in mind. Ovation opens up a lot of new creative possibilities when you are designing a complex event.” 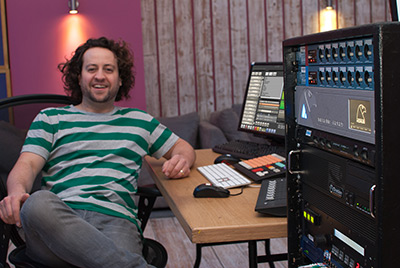 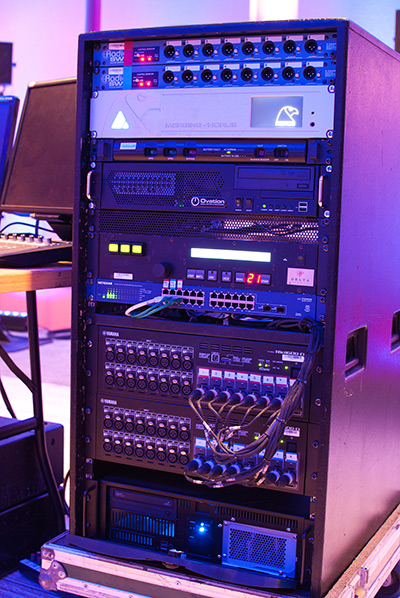 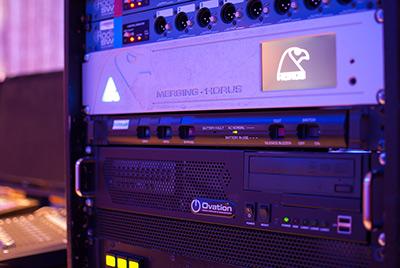 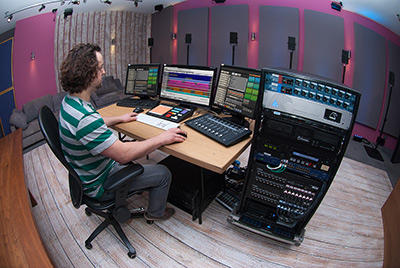 is a professional audio and communications supplier which offers unparalleled quality of service and support across its range of services, which include sound design, professional equipment rental & sales and communication systems.
Delta Sound is an established company with over 25 years trading history. We have operations in London, Dubai and Qatar. www.deltasound.co.uk